In the effort of full disclosure and to ensure minimum backlash for this post, I am by no means an expert on sex, gender, or expression of either.  I am a cisgender woman; I was assigned female at birth and I express myself as female.  Should any of what is said in the post below offend you or be inaccurate, LET ME KNOW!  Give me all the criticism and help me learn.  Who better to learn it from than the people that live it daily?

Before I jump into this, I just want to express the sheer surprise I received when doing the research.  I had absolutely no idea there were so many gender identities.  According to Gender Wiki, which is the source I used for most of the information below, there are 154 different gender identities!  Gender Identities are the private sense a person gets regarding their gender.  This is completely different from a person’s Assigned Sex, which is the gender in which is implied based on their genitalia at birth.

There is a lot of controversy over the gender identification of people because of the assigned genitalia at birth.  Many say that there are two genders only: XX chromosome female genders and XY chromosome male genders.  Generally speaking, assigned genders are based on these sex chromosomes, but one in every 400 persons is born with a different set of chromosomes.  Some are born with a singular sex chromosome; some are even born with four, or five, or six sex chromosomes.  We’re not discussing the assigned genders based on biological sex at birth.  We’re also not discussing sexual orientation.  We are focusing on the vast array of gender identities, the internal feeling a person has regarding their gender. 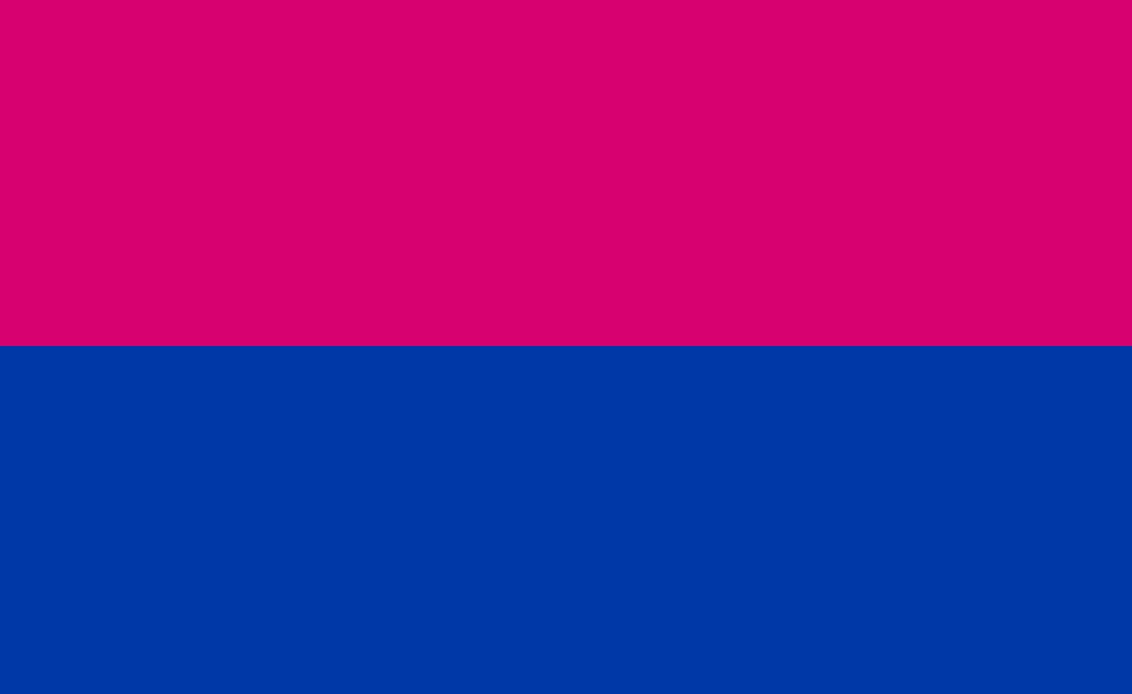 Cisgender or Binary Gender is a term for someone who has a gender identity that aligns with what they were assigned at birth. Cisgender refers to someone that identifies as either a man or a woman. A cisgender woman uses she/her pronouns while also having female genitalia. A cisgender man uses he/him pronouns while also having male genitalia. Cisgender may also be referred to as cissexual or shortened to cis.

There are two branches that correlate with cisgender: cis-cis and cis-genderless. A person is a cis-cis identifies as such because of their assigned sex and they maintain traditional gender roles and psychological feelings in accordance with their assigned sex. Cis-genderless refers to someone who defaults to their assigned gender due to either lacking gendered feelings or lacking understanding of gender.

Transgender is a term for anyone whose internal experience of gender does not match the gender they were assigned at birth (normally based on genitalia). Transgender people generally feel as if they were born into bodies which society does not associate with their gender, or were assigned a sex that does not match their gender. Transsexuals are individuals who plan on having GRS (gender re-affirmation surgery) or GCS (gender-confirming surgery).

Third Gender is the gender identity used to describe any gender role outside of binary male or female. There is no specific third gender to which these individuals define themselves, and in some cases societies in which third gender is acknowledged may have four or more gender identities.

Third Gender includes gender identities such as Hijra in India, Two-Spirit in Native American cultures, and Fa’afafine in Samoa.  Nepal, Pakistan, Bangladesh, Germany, New Zealand, and Australia also have a legal third gender.  There are cases too where non-binary identities may also be described as a third gender.

Non-binary gender describes any gender identity which does not fit the male and female binary. These individuals may identify as both masculine and feminine, have multiple genders, have a varying gender, or have a neutral gender. Both those identifying as transgender and those identifying as a third gender may be non-binary. Non-binary persons generally adopt gender-neutral titles, such as Mx., and gender-neutral pronouns, such as they/them.

There are many sub-gender identities for those who identify as non-binary, including, but not limited to: androgynous, intergender, agender, xenogender, bigender, pangender, genderfluid, demigender, intersexual, or amalgagender.

If you’re looking for a great show to watch with an episode on Gender (Sex, Expression, and Attraction), watch Bill Nye Saves the World’s episode “The Sexual Expression“.  It’s on Netflix.  It’s fantastic!  Here’s a clip from YouTube to give you an idea of the episode:

Gender Identities vary from person to person and no matter the Gender Identity category individuals fall under, no one is the same.  So, tell me, how do you identify?  Tell me you!

Photo by Jordan McDonald on Unsplash

One thought on “Cis, and Trans, and Non-binary, oh my!”