THE ANSWER IS NO, BTW! 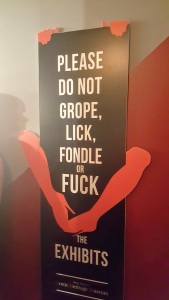 If you have to be told not to ‘grope, lick, fondle, or fuck the exhibits’ you might not be in a “traditional museum.”

In my last post, MAIL TIME: Vulvas Protect from Evil, I shared a postcard that was purchased from the Vagina Museum in London, England.  Of course, I had to look it up and found that it was an anti-museum to the Icelandic Phallological Museum in Reykjavik, Iceland.  Someone somewhere got pissed because there was a dick museum, but no pussy museum.  Thus, the Vagina Museum was born.

How many more sexy-themed museums were there?

Fortunately, the answer to that was much less than the How Many More Dating Apps Are There? question.

Check out the list of sex museums below, sorted by continent, then in alphabetical order.

For your and my handy-dandy convenience, there’s even a cumulative Google Map of all the Sex Museums listed below.  Well, the ones not permanently closed — short silence for respect. 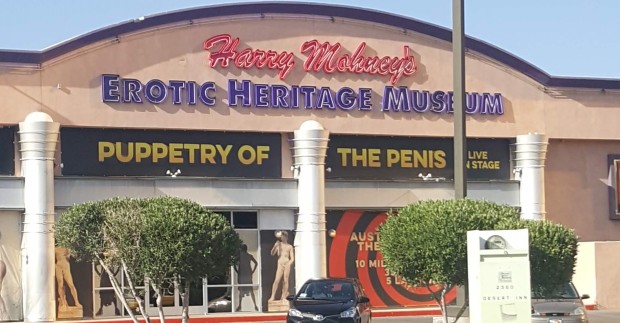 Let’s face it…despite living in the 21st century, there’s still a stigma around sex and the like, which means sometimes museums devoted to the topic die.  Let’s have a moment of silence for the Museums of Sex that have not survived.

Have you visited any of the museums on the list? Tell me about your visit!

Did I miss one? Let me know!

Photo by ian dooley on Unsplash